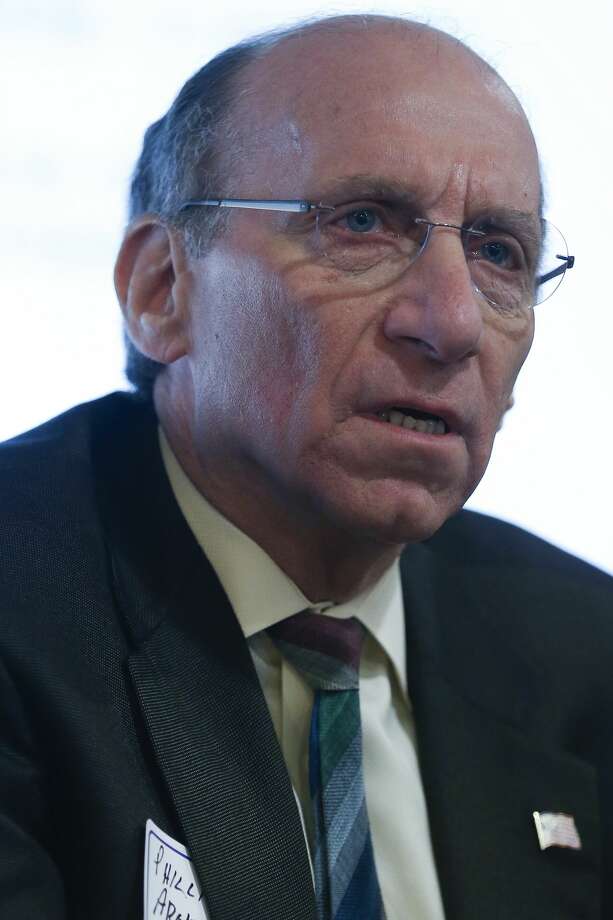 The Texas 29th Congressional District was created in 1991 to ensure that a Latix person got elected to the US Congress.   But due to the Latinx vote being split among several candidates, Gene Green got the Democratic nomination and was elected to the seat in 1992.

He has been its only congressmember ever since, as has comfortably been reelected in every election cycle since.

Rep. Green announced in November 2017 that he is retiring and not running for reelection in 2018.
That set off a scramble in both parties for the seat and raised hopes in the Latinx community that they would finally get one of their own people to rep the congressional district that was drawn for them by the Texas Legislature to send one of their own to Congress. 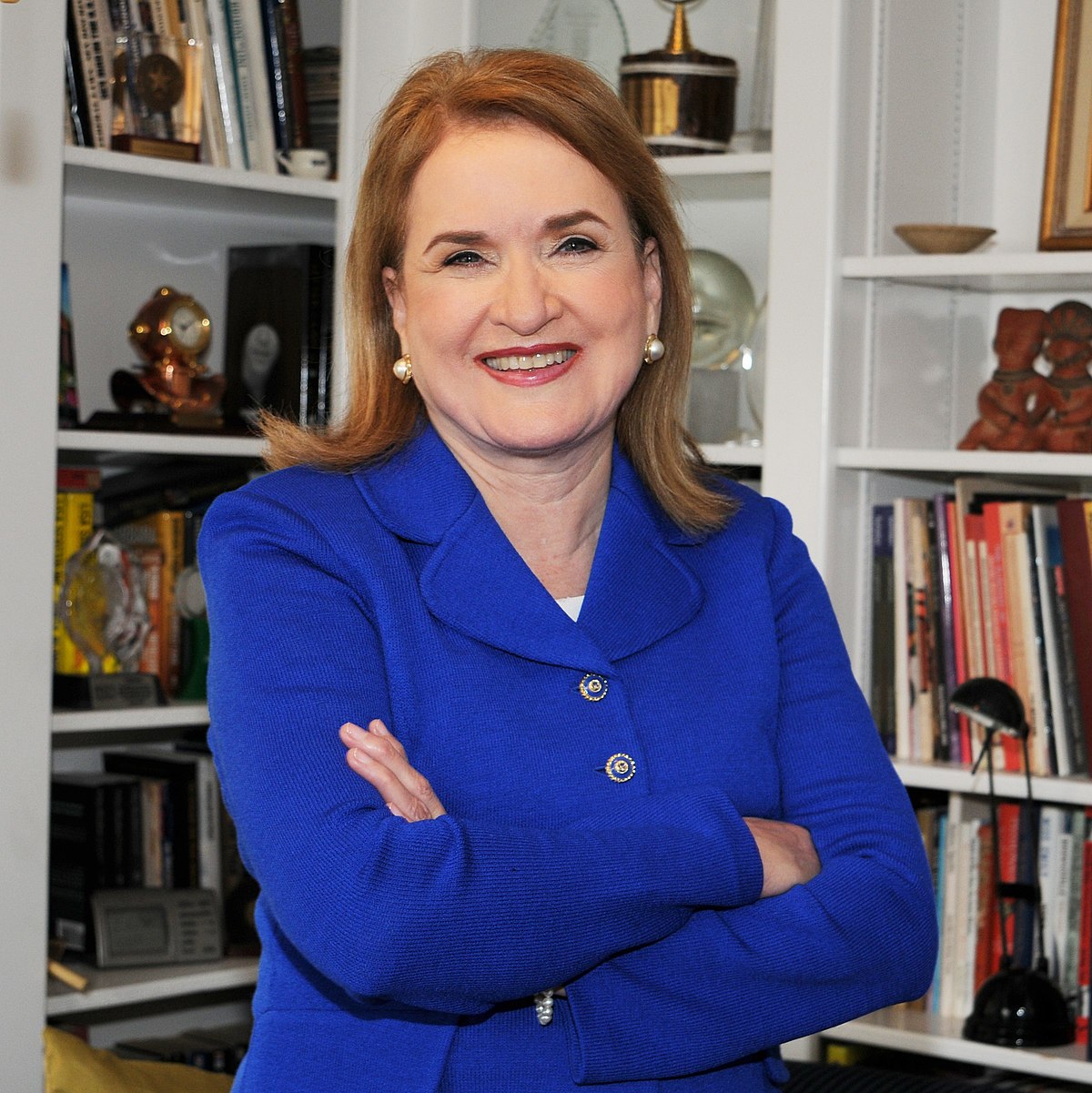 State Sen. Sylvia Garcia is considered the frontrunner to get the nomination on the Democratic side, in a crowded field of seven candidates.

There are four candidates vying for the Republican nomination, with one of those Republican candidates being Phillip Aronoff.   It's obvious based on his recent Meet The Candidate interview he hasn't gotten the message that transphobia is not a winning campaign issue, even in the Lone Star State.

If Aronoff thinks I'm kidding about that, ask former state representatives Debbie Riddle and Gilbert Pena.  They tried to pass anti-trans legislation in the 2015 session and found themselves  on the outside of the Pink Dome at the start of the 2017 Texas Lege session.

This is what he had to say about transgender people during his interview  and you can see it starting at the 33:20 mark


“I think the whole transgender thing is a fraud. I think that if you’re a man; you’re a man physically. They say that we who think that Global Warming is a fraud don’t believe in science. What could be less believing in science when a man can become a woman. To say that a man can have a baby, can identify as a man and have a baby; I find that absurd, and disingenuous. I mean, how can you change like-you can’t. So, so, so the science deniers are the people who say if you have XY chromosomes, you can still be a woman. That’s not the case. You don’t see that happening in the animal world. So I think that it’s pandering to a group of people who may have I think maybe an emotional problem … overcome it pandering to them. You didn’t expect that answer did you? “ 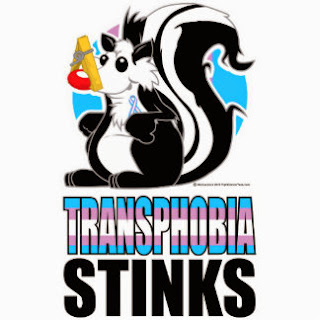 That comment is not only transphobic, it's intersexphobic as well as exposing your ignorance of science to the world.    Ever heard of intersex people?  XY women exist due to transsexuality and an intersex condition known as androgen insensitivity syndrome

In the animal world, clownfish are just one of the species that can change their gender orientation.

The anti-intellectualism in the Republican Party has got to be stopped. 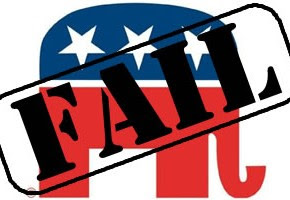 I hope someone other than Aronoff gets the GOP nomination, but if he does manage to walk away with it.  I definitely will be doing my part along with trans folks and our allies who live in the 29th Congressional District to ensure that the Democratic nominee wins this seat.

At this crucial time in our country's history, we don't need a wilfully ignorant transphobe and intersexphobe in Congress.  .